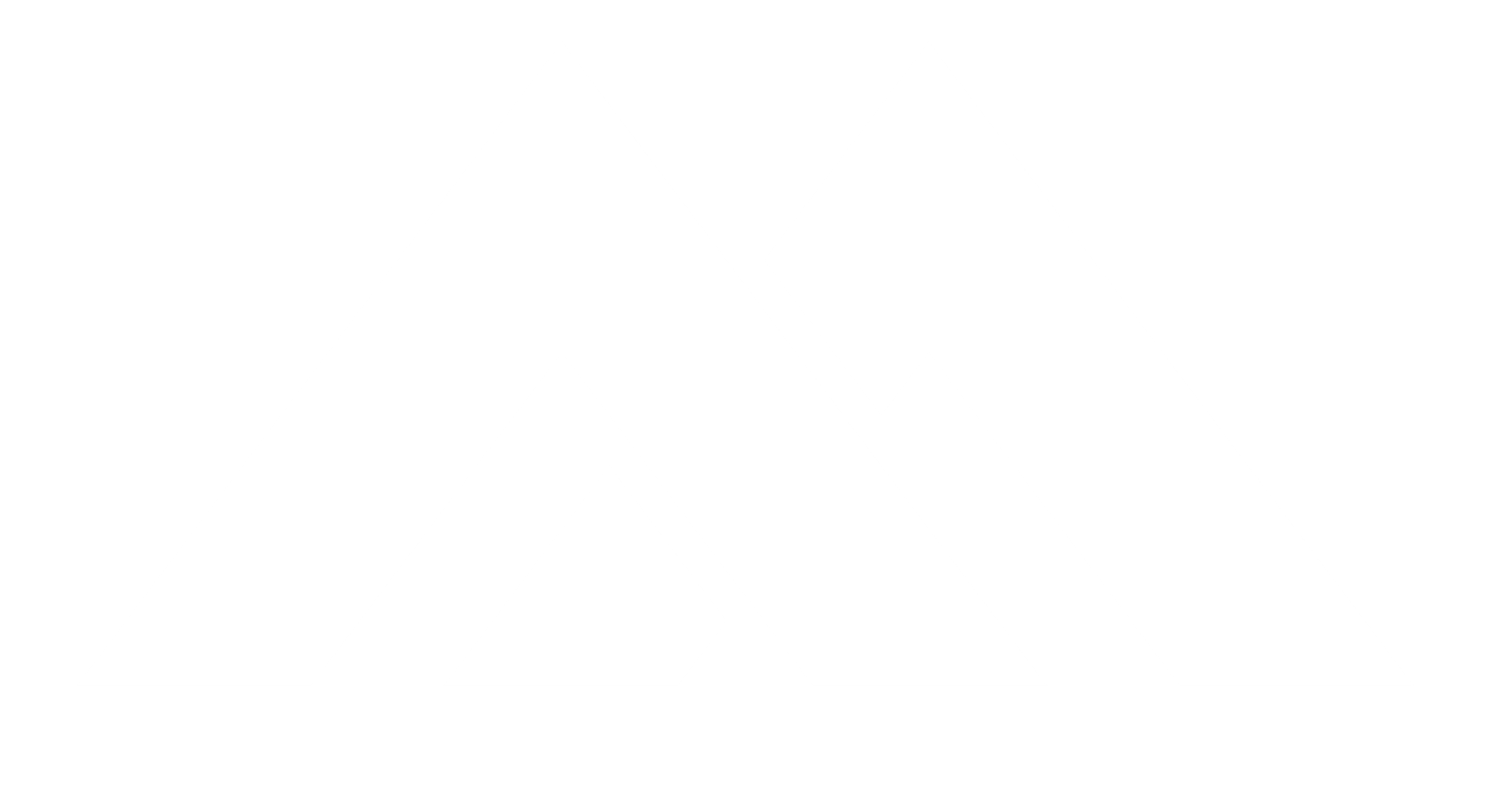 With more than 20 years of experience in clothes recycling, M Holding is a company with special attitude towards people and nature. The holding is comprised of four companies - Green Team, Texx Team, Mania Team and Mania Online. Their nature of business is collection, sorting and sale of second hand clothing in high street stores and online.

Green team Worldwide Environmental Group specializes in collection and trade of second hand clothes. The company has a few warehouses in the east and west coast of the United States, as well as in Vancouver, Canada. The company offers an easy and convenient way to to dispose of unwanted clothes and shoes. So far it has 1500 containers for clothes collection spread in big shopping centres across 11 states in US. For the 2017 the company has managed to collect over 22,400,000 lb. of clothing. Green team Worldwide Environmental Group is in the process of constant expansion, as the main long-term goal is to cover all the states of USA and Canada

Texx Team deals with processing, sorting and transportation of imported second hand clothing. The goods are supplied by regular shipments from Western Europe, USA and Canada. The overall volume of processed clothes exceeds 2,000,000 lb. a month. The processing includes primary and secondary sorting of the garments. The warehouses of Texx Team offer more than 100 types of clothing sorted by quality, seasonality and types of goods. The warehouses of the company are based in Sofia and Varna, Bulgaria, where the main centre for processing and sorting clothes is in Varna. In early 2017, Texx Team opened a processing and sorting centre in New Jersey, USA.

Mania Team – the brand Mania was first launched in 1996 in Varna, Bulgaria. Today Mania is а leading franchise brand and top second hand clothing retailer with dozens of modern shops in Bulgaria and Greece. We are proud to have a footfall of over 30 000 people daily. What makes us different from the rest is our attitude towards each customer and employee- being honenest, loyal and respectful.

Mania Online Ltd. is the newest company of the holding. The company is dealing with selling high-quality second hand clothing and outlet products online.

It all started in a small garage in the autumn of 1996.

Thanks to our growth and development, out shops became modern and more attractive

Opened a second warehouse for Texx Team in Sofia

Launched the campaign LOVE for treasures

Launched a second set of assembly lines for Texx Team